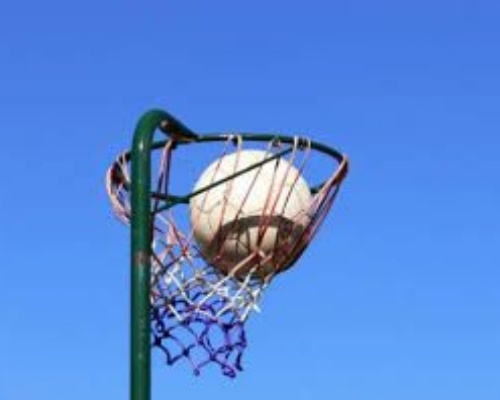 Children from Year 6 took part in a netball festival on 15 March 2016.

There was a great effort from all involved in the preliminary stages and they reached the finals.

They then, once again, played fantastically to win a couple of their games and then eventually be awarded fourth place in the whole of Harlow.

Well done to you all.