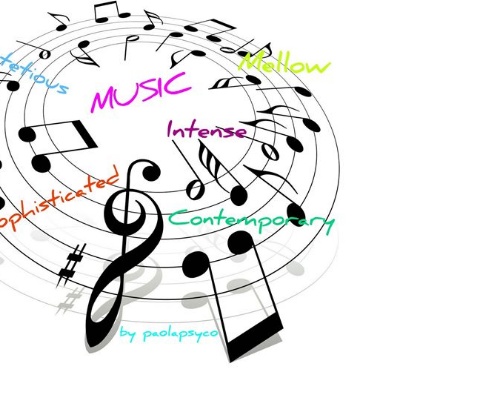 On the 19th December 2016, the school held their Christmas music concert. This is a chance for the young musicians of the school to take centre-stage and share what they have been practising over the term.

We were treated to performances from children learning woodwind instruments, those taking singing lessons, piano and guitar.

The guitar teacher opened up the concert with the two groups of guitars who performed a fantastic version of Winter Wonderland.

Both the choirs performed and debuting with their first ever performance was the bassoon group who played spectacularly well.

It was a very well attended event and we look forward to the next one!