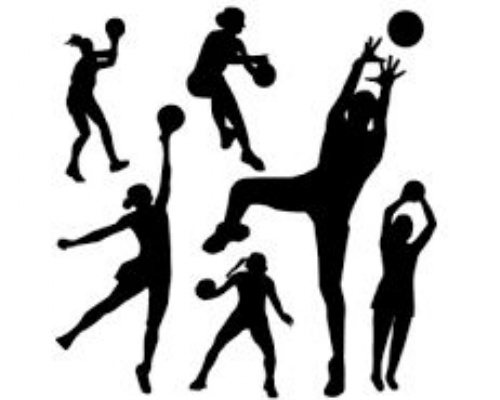 We took two teams to this festival, and on a lovely sunny afternoon, each team first faced two opponents to determine the finalists for next week's final. The teams were then split into two pools, and two more games were played.

The Year 6 team won one game and lost one; the Year 5 team won both their games, which meant the Year 5s immediately qualified for the final - well done team!

During the pool matches, both teams upped their games, and scored some better goals and played cohesively and gallantly as a team. The overall standard of play was excellent throughout, and we should be extremely proud of our efforts.

Well done to you all, and good luck for the finals next week!