History of the School

Fawbert and Barnard’s School was founded by a charitable trust in 1836 under a provision contained in the will of George Fawbert.  The original charter, still held at the school, contains specific reference to the freedom of religious choice for both pupils and staff.  Thus it was called Fawbert and Barnard’s Undenominational School.

The executor of the will, John Barnard, formed a Committee of Trustees to administer the school.  When the Free Education Act came into force in 1891 it became impossible to support the school without a Government Grant and so the main building was extended and the school took on Voluntary Controlled Status. 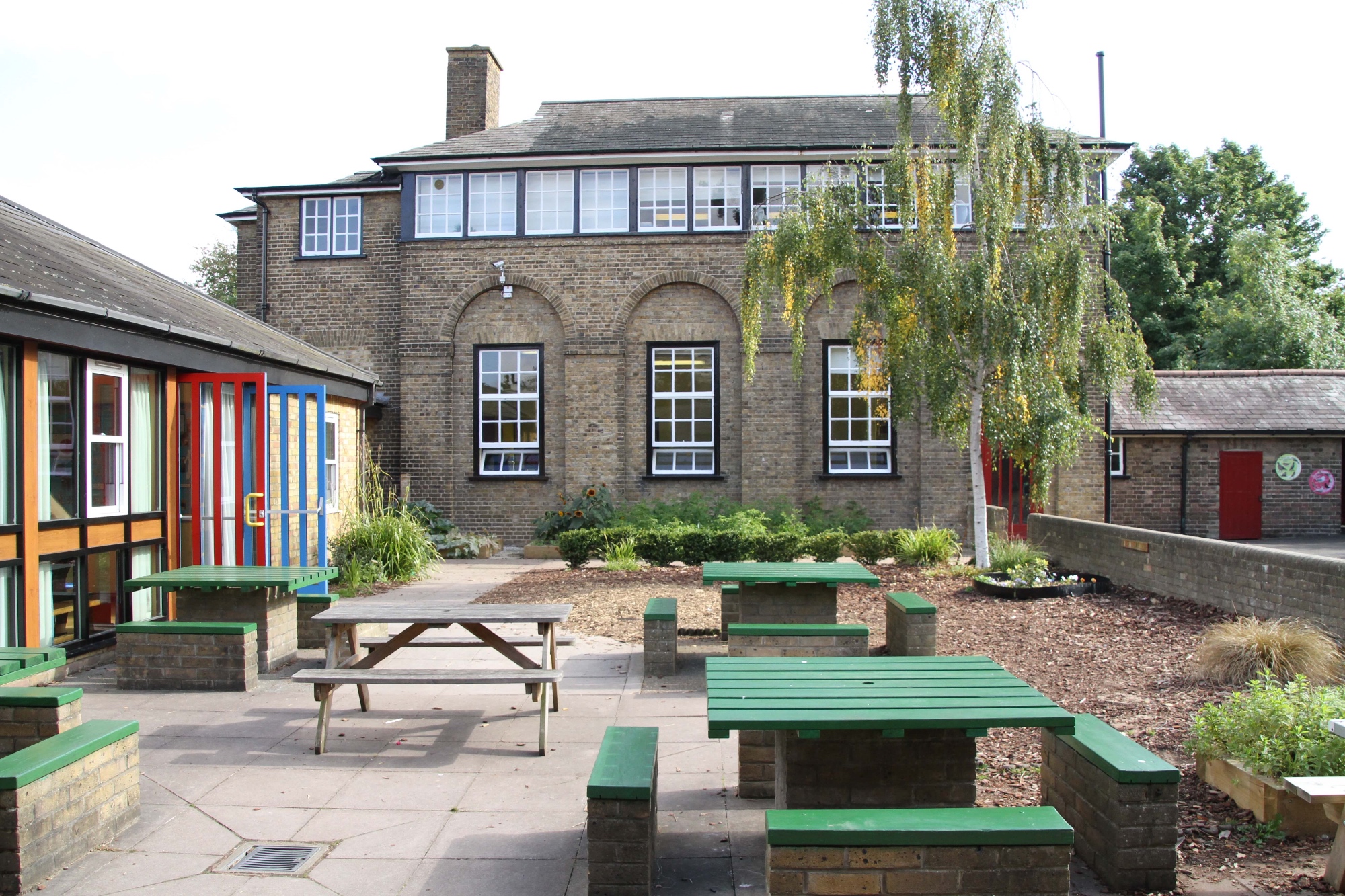 In 1912 the Technical Block was built to house cookery and woodwork classes.  This is now fondly called the Signal Box. 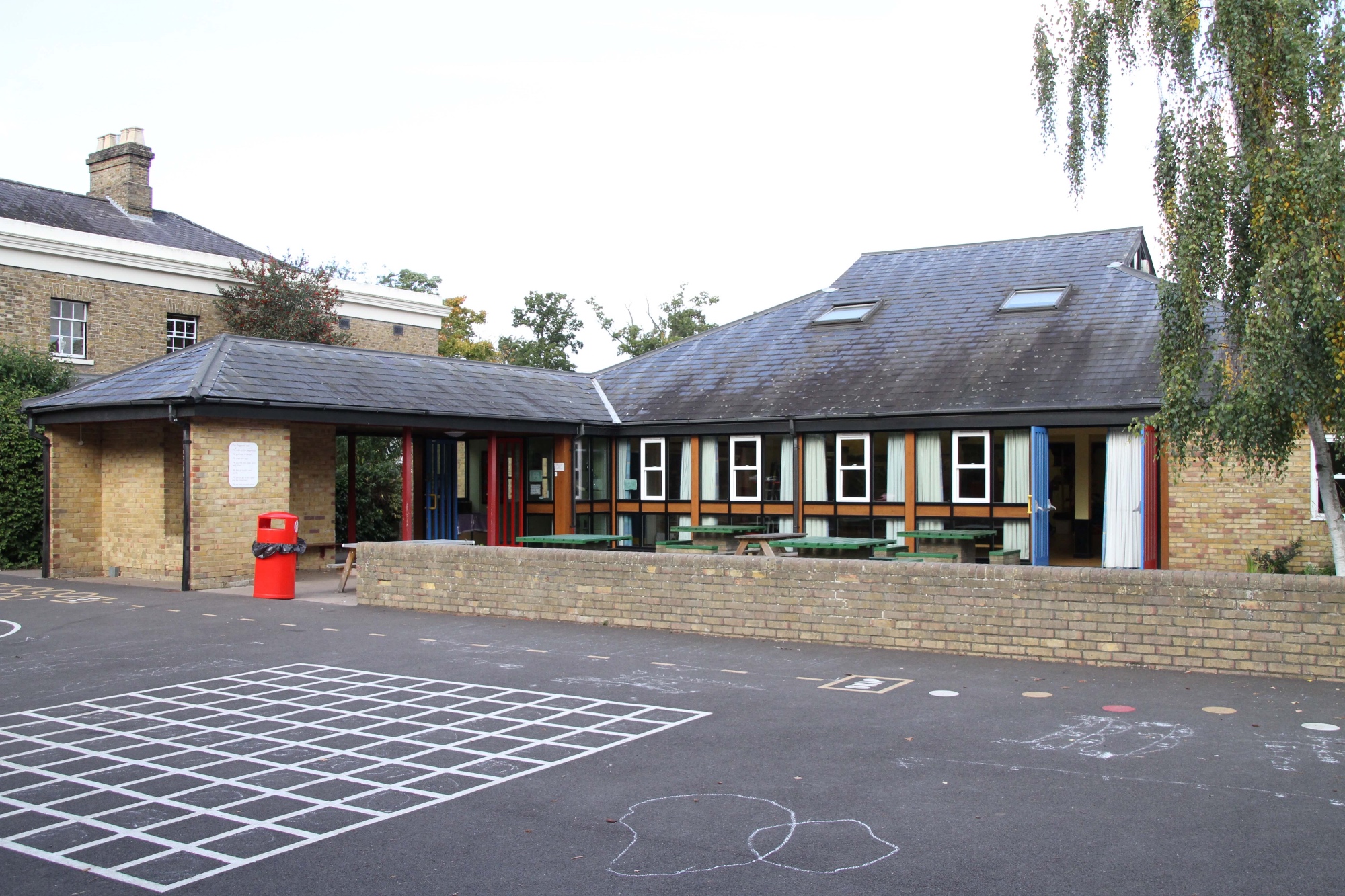 The school was modernised in 1985 and an attractive new hall was added, built in the style of the original schoolhouse, which is now a listed building.  This has been further extended in 2008 and a new kitchen added.

As well as the four permanent classrooms, there is one single and one double refurbished mobile classroom to accommodate the children.  A Studio space and a Library are also available for the children. 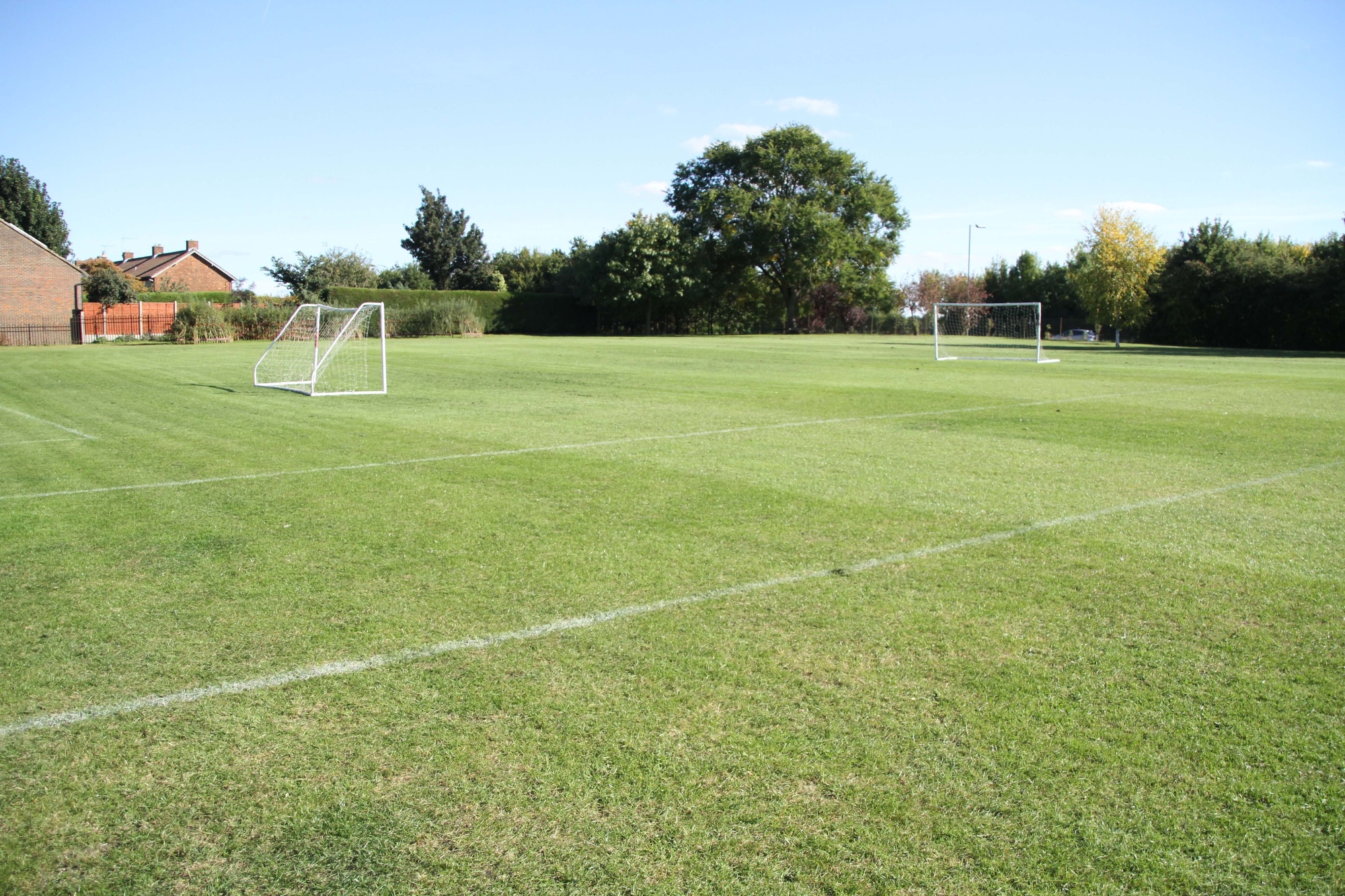 Within a large well-drained playing field there is an environmental studies area with mature trees and shrubs.  Saplings have been planted to create a woodland area.  There are two picnic areas with attractive brick built tables.

Our historical buildings, attractively clustered around a courtyard, gardens and play area, add character to the school and give a traditional identity of which governors, staff, parents and children are proud.

It is not uncommon within some of our families for several generations to have attended the school.  We welcome former pupils getting in touch to share their experiences.